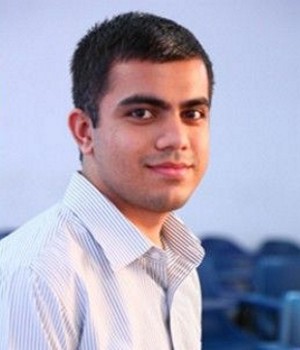 I, Rahul Dhingra, secured a rank of 409 in Civil Services Examination-2015. When I joined Nirvana, I was from an engineering background with a very little idea of this exam and subjects like Law, Geography, History etc. In such a scenario, Nirvana Academy played a crucial role in not only helping me understand the requirements of this exam but also fostered a curiosity to learn about public policy issues.

The class discussions here had a deep impact in the way I used to think about the societal problems and policy interventions. The focus of teachers in Nirvana was not just in supplying a brunch of facts and study material. On the other hand, their arguments would foster a spirit of enquiry and awareness about the aspect of democratic governance, rule of law and Indian Constitution.

In a way, Nirvana academy was not just about an exam, but was also to make students reflect deeply on problems confronting the society at large.